​Seventeen-year-old Emily Adams unintentionally unleashed a shadow god's dark energy power into the world and started an Apocalypse. But Emily is also the only one that can end the dark god's reign.

Though the powerful faerie magic of the golden torc is still coiled around her arm, self-doubt threatens to undo her. Emily wants nothing more than to feel the soft kiss of her one true love, but he won't even speak to her. Her first crush is still quite dead and her best friend remains a prisoner in the dark god's house of nightmares. A growing legion of black-eyed shadow people, devoid of conscience, roam the streets. Emily needs help now more than ever, but redemption seems far off indeed as she faces the expanding darkness alone.

Emily will need an army of her own if she is to save the world from being taken over by pure evil. But will a small band of Lucent geeks and freaks be enough to send the dark god packing?

Amidst chaos and ruin, will love blossom in Emily's Heart? 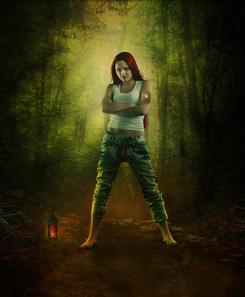 Two years ago, Emily Adams took a perilous journey, answered the hero’s call and became a modern Celtic Priestess. Armed with a magic dagger and powerful golden torc, she was entrusted with sacred magic and ancient wisdom.

But even a Priestess can know desire, feel temptation, and yearn for love. Will passion entice Emily to use the sacred magic entrusted to her in a forbidden way? Can new love take root in a world of nightmares? And will her friendships survive Emily’s Trial?

Emily Adams has magical abilities she doesn't want and a spiteful aunt she can't escape. But when she gets a visit from a stranger, Emily learns the truth about the ancient Celtic power coursing through her veins.

It turns out her ancestor didn't quite take care of dark forces a thousand years ago. It's up to Emily to put an end to this ancient evil - before it's too late.

With over two million reads and counting on Wattpad, readers worldwide have enjoyed Natalie's debut novel that combines ancient Celtic myth with a modern sensibility. 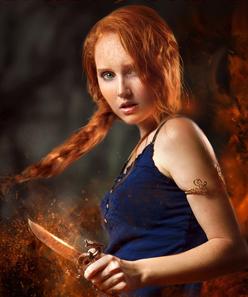 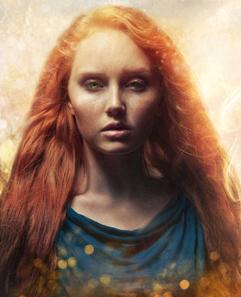